God is generally considered as the creator and ruler of the universe and source of all moral authority, the supreme being/a superhuman being or spirit worshiped as having power over nature or human fortunes

Different religions have their own definitions of God. While some believe in one God(monotheism), some others believe in multiple Gods(polytheism) and a group of others do not believe in the existence of God(atheism).

Those who believe in existence of God(termed as devout) differ in their opinions on how to worship the God, be the God a Single Supreme power or multiple in existence. Each of them have different mental images of Gods and different places of worship including basilica/cathdral/church(christians), mosque/masjid(muslims), temples(hindus, sikhs, jains, buddhists).

Wherever the devout migrates/travels to, worldgods.com will provide the information about his/her places of worship. 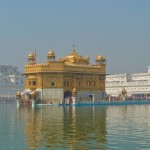 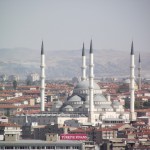 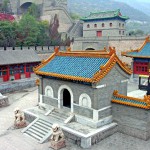 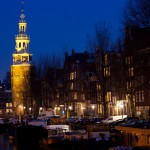 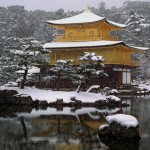 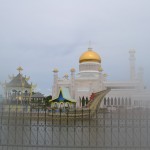 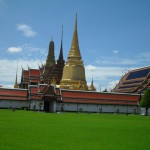 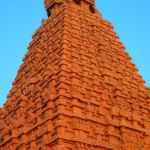 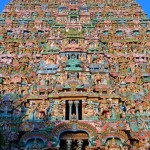 We welcome you to this rich source on abodes of Gods